Posted by on September 04, 2007
A really quick update.... The servers came last week. If all goes well, I'll be able to set up and install them this week and some of our current users can test things over the weekend. Once that is done, we'll be able to send out invites faster. We won't quadruple the invitations (as promised) until we take care of a few things - there are several *very* frequent questions and problems that new users run into and we have to tweak the site a bit so that we don't drown in thousands of messages and forum posts. Also, Jess and I were away for the weekend which means that we are now buried in email. If you wrote us with a question or problem, it might take us a little while to get back to you. Finally, many people have discovered us recently and I just wanted to remind everyone that Ravelry is still just Jess and I (and Bob too, but he is only really good for comic relief). We know that many of you have been waiting a long time and we want Ravelry to be open as soon as possible. We are up to nearly 10,000 users and 19,000+ people waiting for invites! 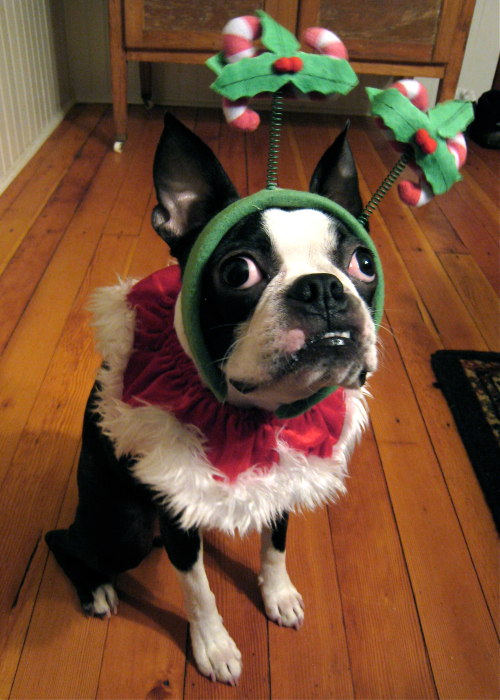 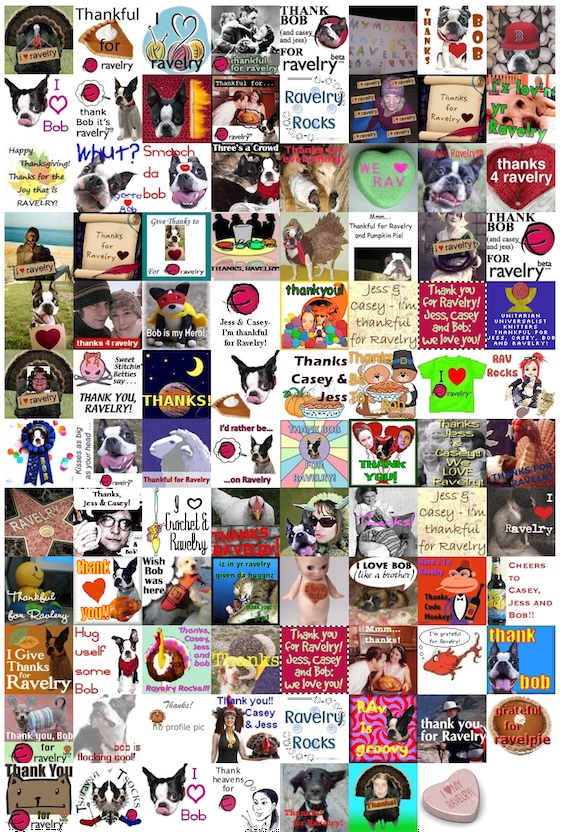