Julie Frick's Ravelraiser donation drive just ended a few minutes ago. In 3 weeks, 3,457 Ravelers gave donated a total of $71,000 to Ravelry. Not only did we receive an amazing financial boost, we also received a flood of love. About 800 people wrote up really wonderful and amazing notes in the 10 Lousy Bucks group's "Why I gave" thread. Jess and I are still reading all of the kind words - it feels so good to know that people are really happy about Ravelry. The stories are all different! We never imagined that so many people would come to our site and get so much out of it.

This is such an enormous generous gift that we don't even know what to say. Thank you Julie, for making this all happen. I know that you have spent most of April working on Ravelraiser stuff and none of this would have happened without you. Thank you to all of the people who contributed yarn and other goodies - we couldn't believe how many people came out to support us! ...and of course, thank you to all of our users. We are *so* thankful for all of the donations that we've received in April and throughout the last year and we are also thankful for all of the support that we get from all of you every day. update: We forgot to thank Julie Frick's Dad! He did such an amazing job photographing the huge numbers of prizes - thank you!

So what are we going to do with all of this money?

Well.. tons of people asked us to share a portion of their contribution with Bob. This was easy at first, but we quickly had thousands of dollars set aside for him. We figured that he is old enough (he turned 2 on Wednesday) to have his own money, so instead of rationing bones and toys like we had been doing, we just gave it to him.

It wasn't a good idea. It turns out that Bob is a very irresponsible dog. 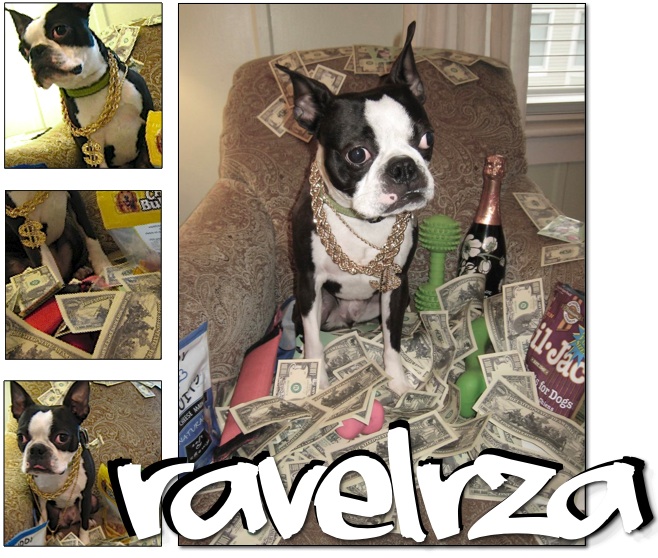 Ravelry does earn money. Advertising and affiliate programs cover our monthly costs and our paychecks but your donations have really allowed us to do more than just keep things running. Here are a few things that donations have made (and will make) possible:

There was so much going on this month! Julie really went all out with constant updates and contests/activities related to the drive. Here is one small part - people could enter to win a fibery prize by putting on a Ravelraiser themed avatar. Site-wide avatar dress-ups are always fun to watch :) Here are a few of the things that people were doing: 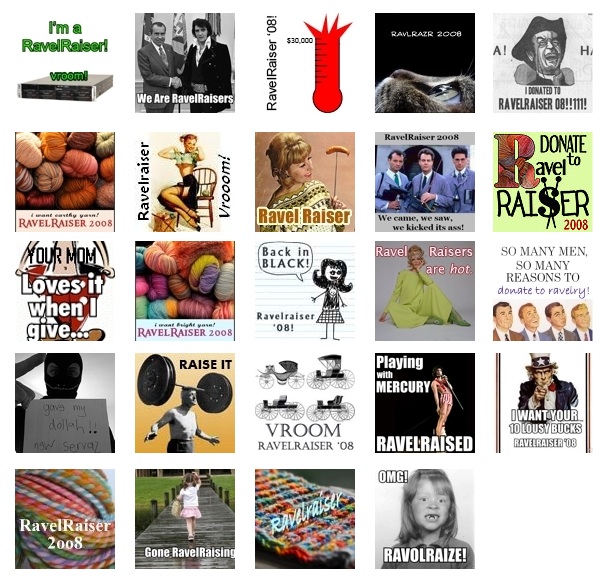 Thank you everyone!! :D 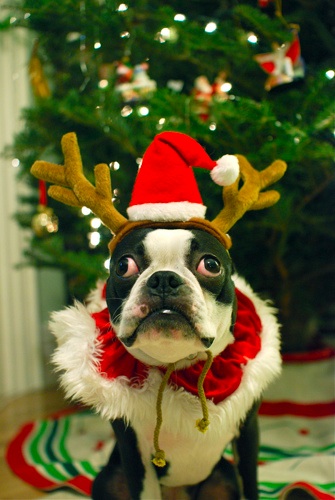 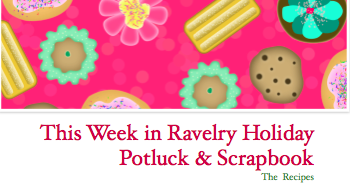 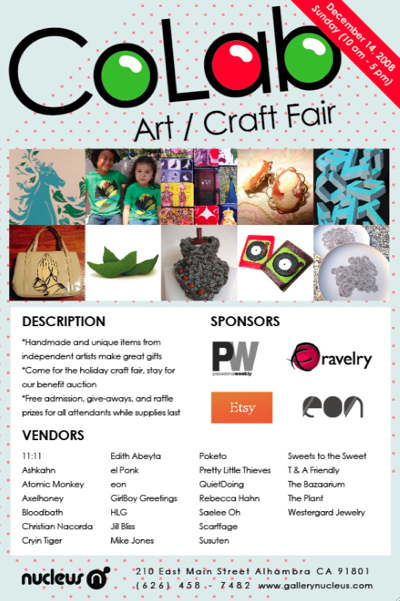 Gallery Nucleus Holiday Art/Craft Fair (and the Ravelry mini-mart for all!)